To my games
Fullscreen

The variety of ghosts is the main feature of Phasmophobia. When you start playing, you need to know how to deal with each type to stay safe. In general, there are twelve different ghosts here and all of them have their own secularities and special traits. Let’s discuss them. For instance, you will have to deal with a Japanese mythical creature banshee. Her presence is marked with prints of her hands left everywhere. She hunts a single victim. Next, there are demons – very hostile creatures constantly attacking you and your fellows. Also, there are jinn – fast and tricky, however, tied to the concrete location and lose their power when moving too far from it. Mare are hunting when it is dark and become stronger when the lights are turned off. They are signed by low degrees – the air is frozen.
Next, Oni, who are mighty and attacking, especially if one of your team members moves to them. They are marked by ghost manuscripts. Phantoms are the scariest – they come to this world being called by elder demons and can be captured by means of photo. They will make you and other players insane too fast, so keep yourself safe. Poltergeist turn houses into houses and throw objects all around the rooms. Revenants move slow only when the victim is far, but once they notice you, they become fast and dangerous. Shades hunt those walking on his own, so stay together when willing to deal with them. They are marked with orbs and scriptures. They are really not that easy to discover. Spirits are frequent ones and they appear at a time you expect them less. Spirits don’t have any particular strong sides. There are wraiths who don’t care about walls and floor –they fly, so they are hard to capture and find. You should have some salt in your hands when dealing with these creatures. Finally, Yureis should be locked inside a room, and you should run out of the there as fast as you can – they ruin mental health a lot. 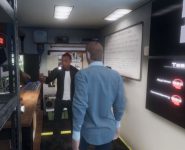 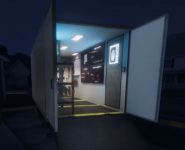 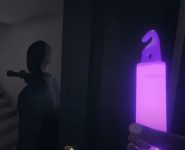 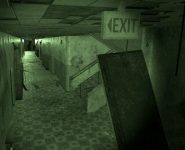 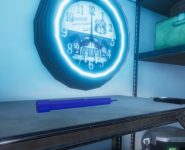 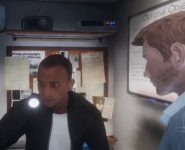 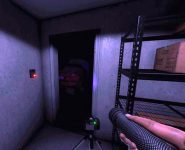 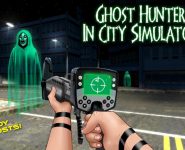 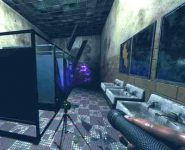 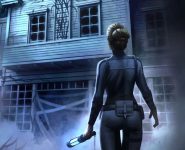